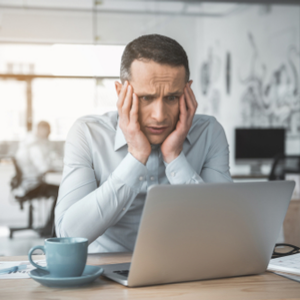 Contrary to popular belief, a shutdown of the federal government is not unheard of. There were two brief shutdowns of the government in 2018, but nothing compared to the extensive Government Shutdown 2019 that we are currently experiencing.

With President Trump insisting on continuing the shutdown until Congress agrees to fund the border wall, many Americans are curious about what is affected by government shutdown 2019.

Take a quick coffee break and learn how the government shutdown 2019 affects your small business.

How The Government Shutdown 2019 Effects Your Small Business

Beginning on December 21, 2018, the federal government shutdown due to a non-agreement of a spending plan for President Trump’s $5 billion border wall.

The initial government shutdown effects were delayed due to the Christmas and New Year’s holidays, however, as time went on hundreds of thousands of federal government employees were furloughed (began to work without a salary).

The effects of this prolonged government shutdown can quickly hit small businesses early on in 2019.

What Small Businesses Need To Look Out For

Unfortunately, many small businesses will lose some of its faithful and potential customers who work for the federal government.

Furloughed employees have been forced to cut back during this government shutdown and will eliminate as many additional costs as possible to provide for themselves and their families.

Furthermore, small business owners will find it more difficult to access federal resources such as receiving an employer identification number (EIN) which is used to open a bank account and handle small business payroll.

Onboarding new hires will also be a challenge for small business owners as the IRS E-Verify system is currently unavailable.

Other issues that small businesses may potentially face include SBA loan unavailability, federal contract payout, and tax issues with the IRS. 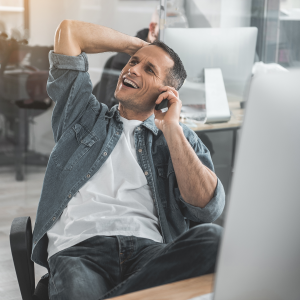 One of the major effects of Government Shutdown 2019 is the partial closure of the IRS. With the January 31 deadline to file 1099s, W2s, and 94x series returns quickly approaching, employers must file these forms online instead of by paper.

TaxBandits helps your small business achieve greatness with a simplified e-filing process that saves you time and money. Avoid expensive IRS penalties and get a head start on completing your employment tax forms with the help of TaxBandits.